I think worth laying out a few ideas on what I have learned after this election.

Things that seem clear – but we probably knew already 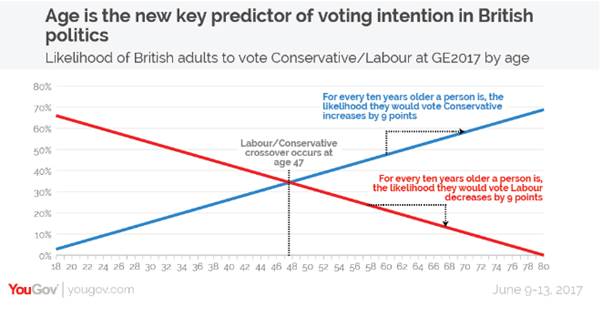 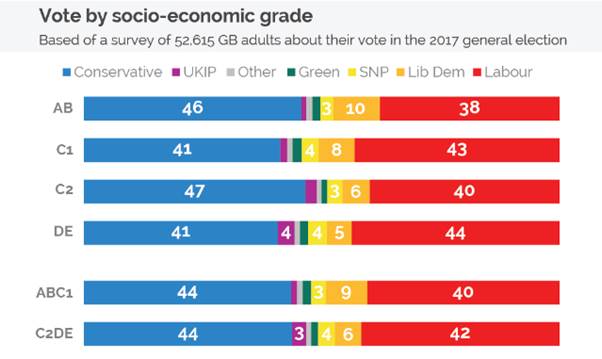 · For Labour, Corbyn is an electoral asset whose positive campaign resonated with the electorate and he is poised to win next time.

Corbyn set expectations so low this feels like a landslide victory for him. But it was not.

2017 Corbyn 262 seats, claims victory and orders the winner to resign.

This was yet another vote AGAINST the elites.
Labour’s campaign was much better than the Tories but the idea of a Progressive Alliance doesn’t really exist. The Progressive Alliance is defined by its OPPOSITION to the Tories.
In that way, it reminds me of the Lib Dem party. A group of disparate protest votes united through negative cohesion as they all hate the same things. But once in power, they fall to pieces losing large portions of their supporters feel betrayed by almost any action they take.

However if the seemingly inevitable Tory civil war is bitter enough, maybe even Corbyn can win.

If this is the case then it was not just the negative campaign against Corbyn that backfired, it was that the central “positive” element just didn’t make any sense and Labour’s focus on more traditional election issues such as Health and Education resonated far more strongly.

Hard Brexit is very unpopular with me and I think is the dominant issue we face. But I do not think my views are commonly shared by the electorate.

I think the problem is that people do not understand what a poll is, and especially what uncertainties are inherent in them. This means that they get over-interpreted, and then the source is later blamed for not producing for which was impossible in the first place.

What I learned from the opinion polls during the election period was, not that the Tories had a big lead, but that the polls were massively volatile. Minor changes in methodology between polling companies seemed to be part of the outsized swings day to day – this is extremely useful information. The conclusion being that the uncertainty band around the poll should be seen to be extremely high, and this result fell easily within my uncertainty band.